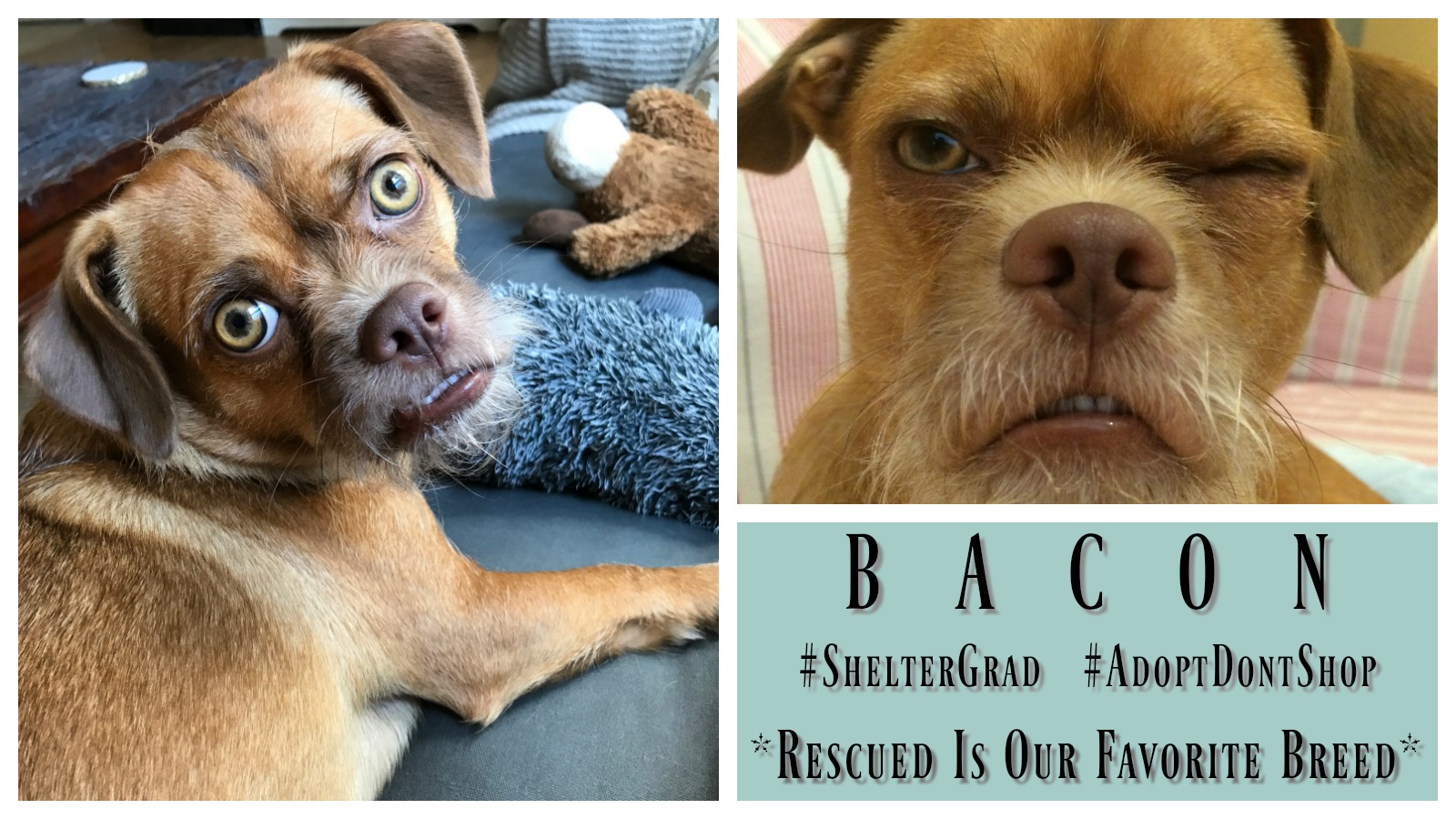 Bacon’s pawrents adopted him a little over a year ago from a local rescue in Tampa, FL,  Guardian Angel Dog Rescue. Bacon was found living on the streets by the Humane Society and then Guardian Angel picked him up to prevent him from getting euthanized. Bacon had already been returned to the rescue twice before finding his forever home. 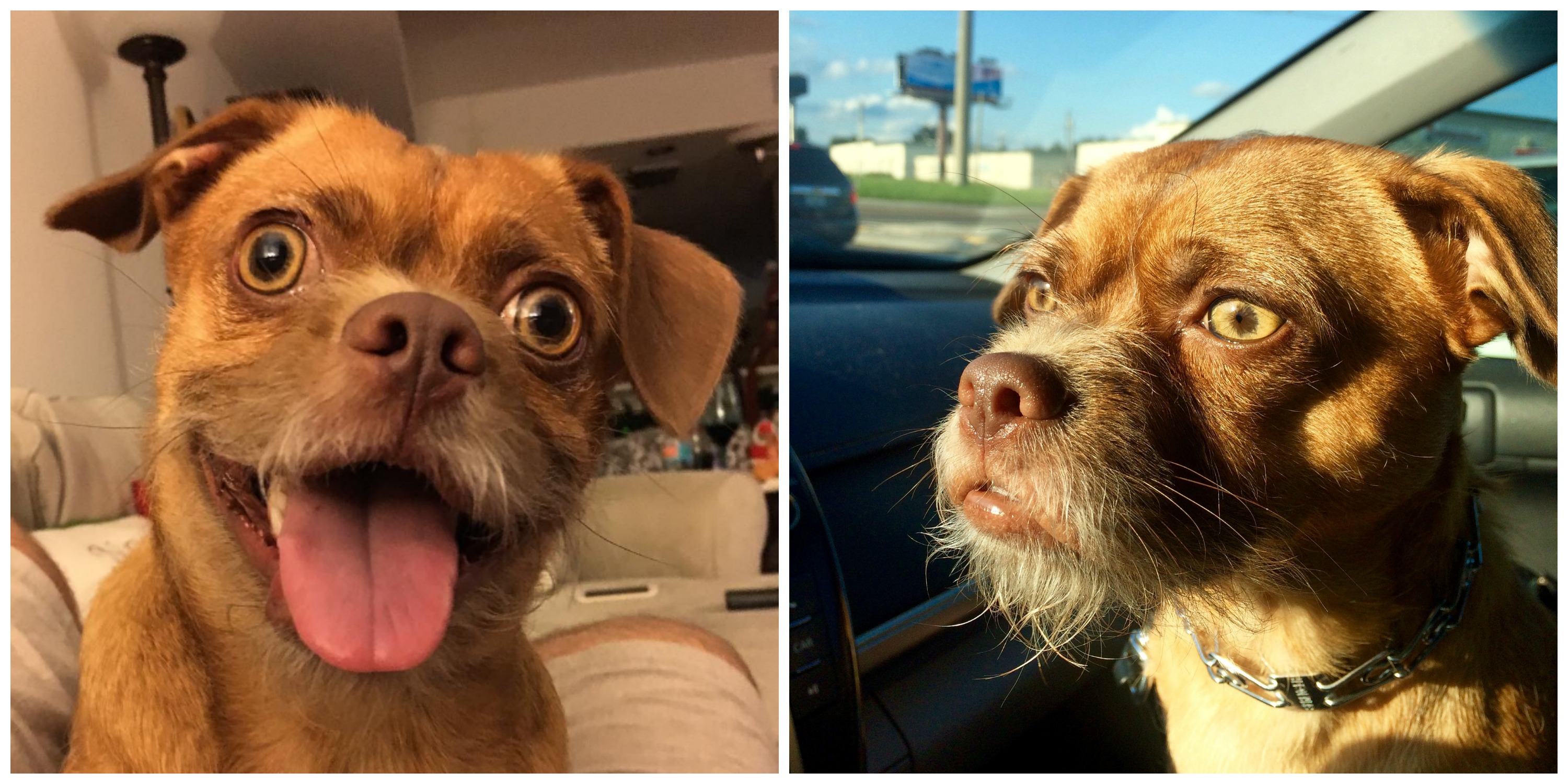 Bacon had some trust issues with people because he had been on the streets for the first year of his life. His parents were determined to make him feel loved and now Bacon is a happy, carefree pup who loves playing with all his toys, going on long walks, and sleeping all day!! He has a cute, expressive face and a little white beard!

Napping is hard. Waking up from naps is even harder

Not pleased that I’m not sharing my lunch #iflookscouldkill

Oh I’m sorry did you say I’m not allowed on the coffee table?! I must’ve misheard you.

Bacon “can’t even” with this Monday