Meet Buzz Lightyear!
Buzz is my very first rescue story, back when I didn’t know much about rescue. Buzz came to me one day when I was at work. He was just 6 months old and very skittish. Someone told me a man was wandering around, trying to give away a dog. I went outside to see what was happening. I had never rescued a dog before in my life. We’ve always had dogs my whole life but they had always been family dogs and they were brought home by my parents. I knew at the time showing up home with a dog wouldn’t go to well. I also knew letting this guy just give this dog to anyone wasn’t a good idea. 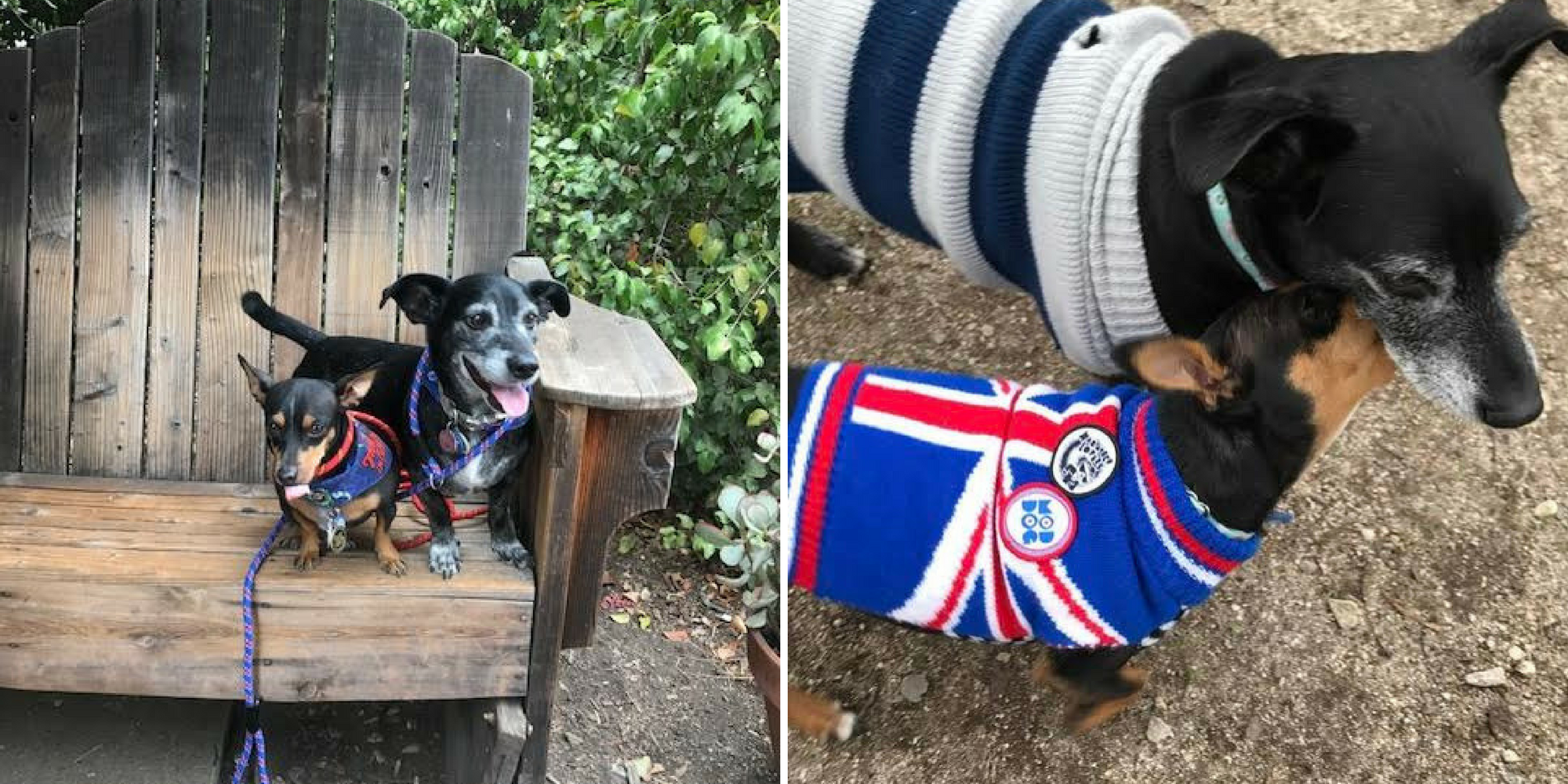 When I started talking to the guy, he told me they had found him on the streets and they couldn’t keep him.  I made the rash decision to take him home. He came to me a very skittish dog and shivered in my arms the entire time until we made it home. I had no idea he was so young at the time.

I planned to find a home for him if no one ever claimed him. However, Buzz and I fell madly in love and no one was looking for him. We’ve been together every since that day — seven years and counting! Buzz has helped me learn so much about rescue. We’ve fostered numerous dogs together. He was an only child for a very long time but now he has three other rescue siblings — one of them being his best friend and brother, Woody. 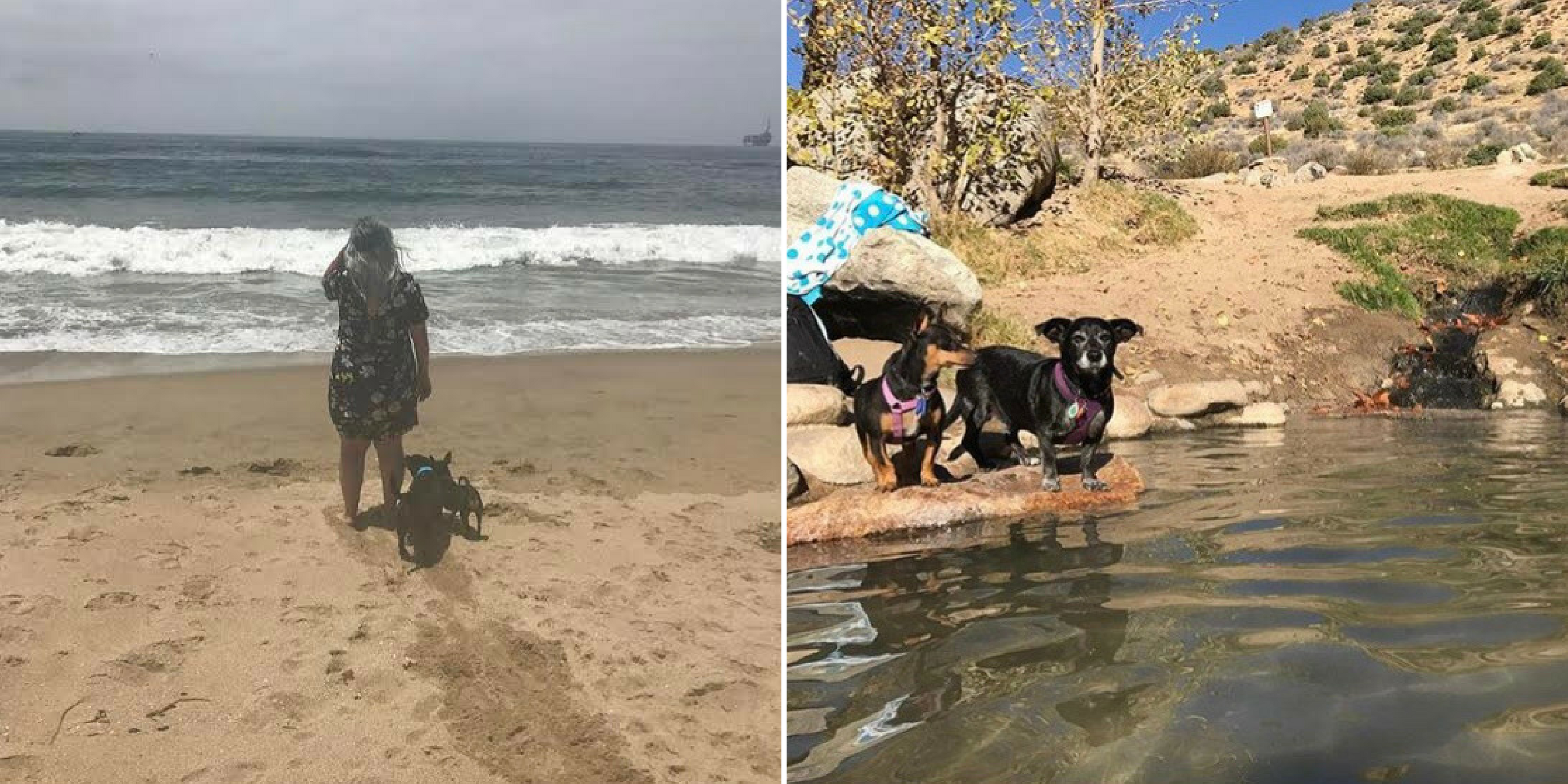 Meet Woody!
I help run a rescue called Chews Life Dog Rescue and as I was clocking out of work late one night, I got a text about a dog that was found. Woody was shelter bound that night. I couldn’t let that happen and agreed to take him home for a few days while we tried to locate his family. I had another foster at the time and was full at home. 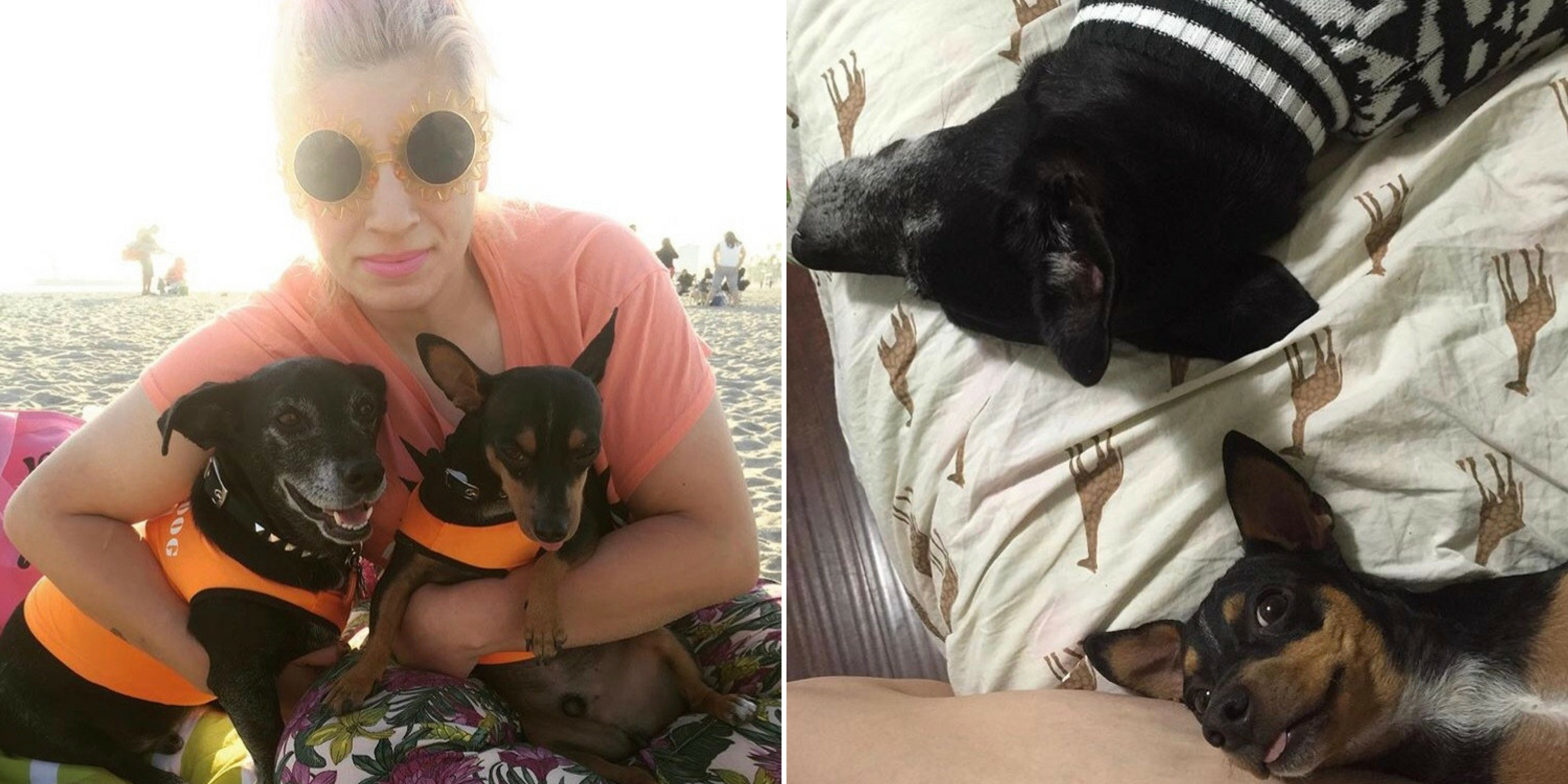 I took him the next day to get scanned, but he did not have a microchip. He was supposed to only stay with me a few days and then go to a long term foster. However, I fell so in love with him we decided to continue fostering. We networked him for a while, trying to find him a family that never came. 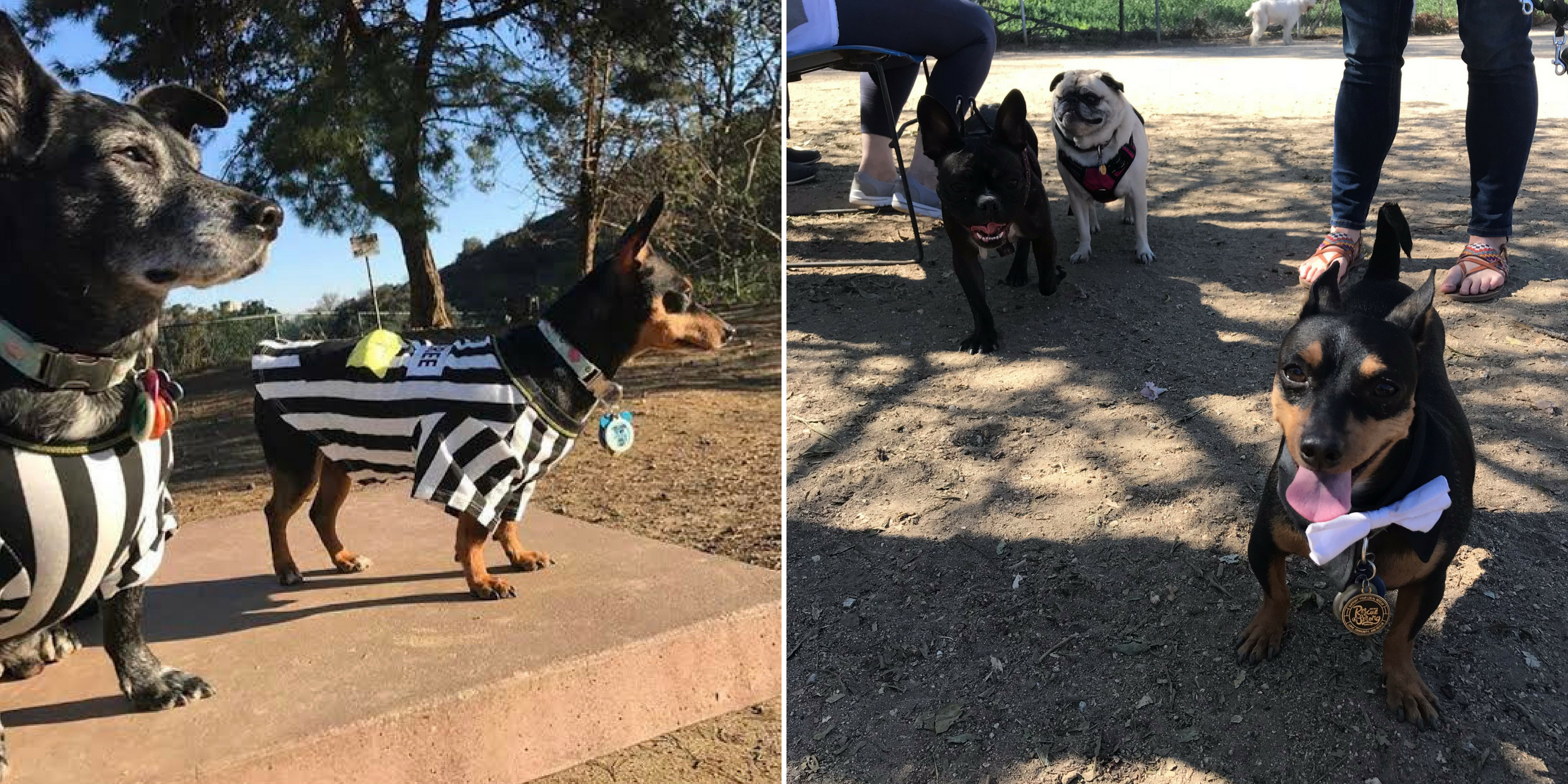 Woody came to me as an 11 month old puppy, so scared of everything. He wouldn’t walk on leash and would freeze anywhere we went. He would shiver when we were out in the world. After a few months, I started to realize Buzz and Woody had become best friends. Buzz is a bit anti-social and Woody was getting him out of his shell. I had no plans to adopt another dog but it just seemed meant to be. We decided to adopt Woody and can’t imagine our lives without him.

Hey, Good Lookin’ What you got cookin’?!?! #dapperdog

Moms obsession with us is borderline insane. 🤷‍♀️

It’s National Black Dog Day and we wanted to remind everyone black doggies are the best doggies! We don’t understand why they’re over looked 🙁 So many amazing black doggies waiting at shelters please consider adopting one today! #nationalblackdogday #dressedlikedog

We love to lounge with mom! 💅🏻