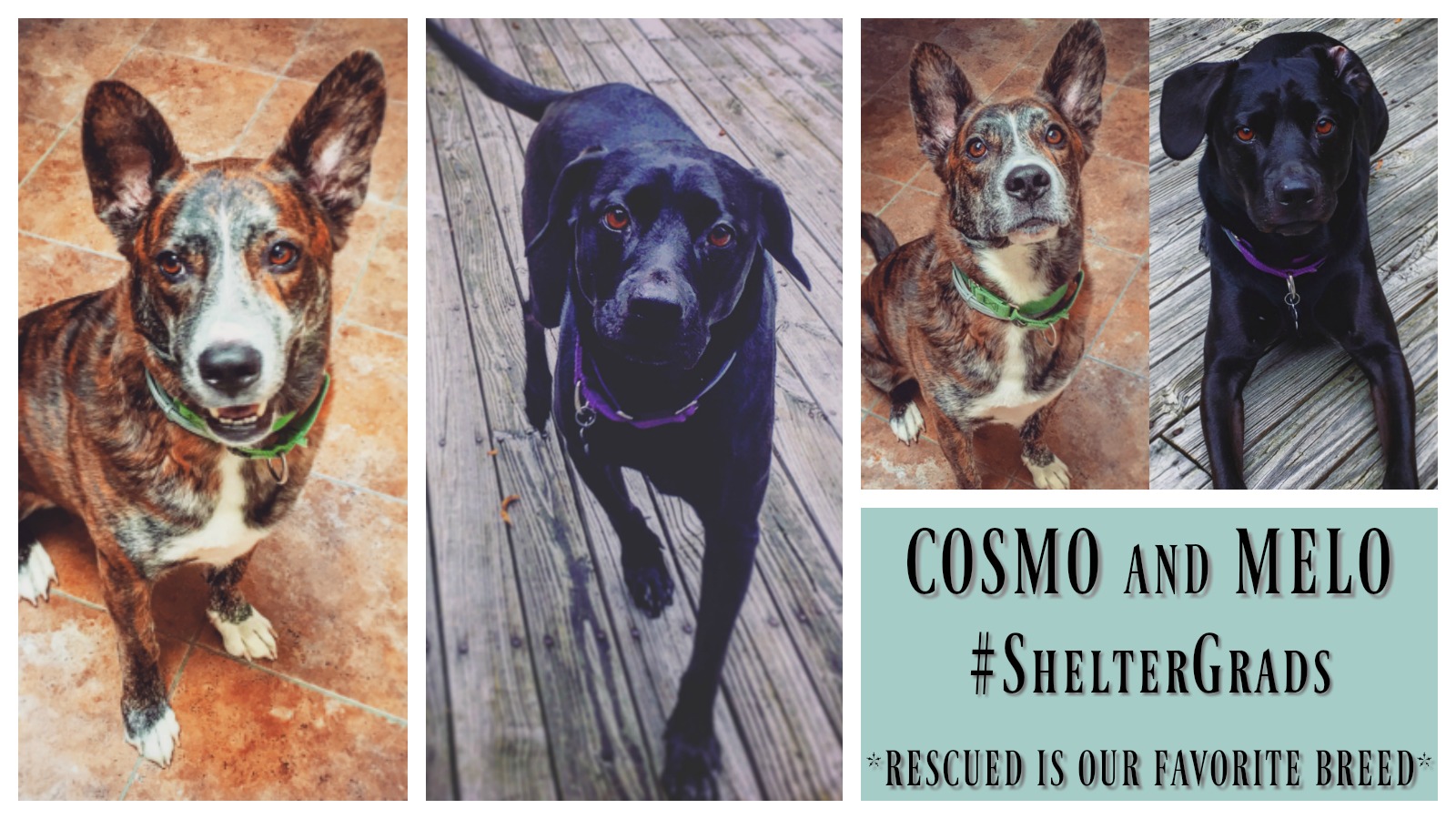 Handsome Cosmo is three years old. His forever family adopted him from the Animal Welfare Association in Voorhees, NJ, when he was just a year old. Not much is known about his life before he found his forever home, but they do know that he is originally from Georgia. He’s an Australian Cattle dog mix who loves to sing along when he hears music and LOVES to chase squirrels! He’s happy, loving, and such a goofball! 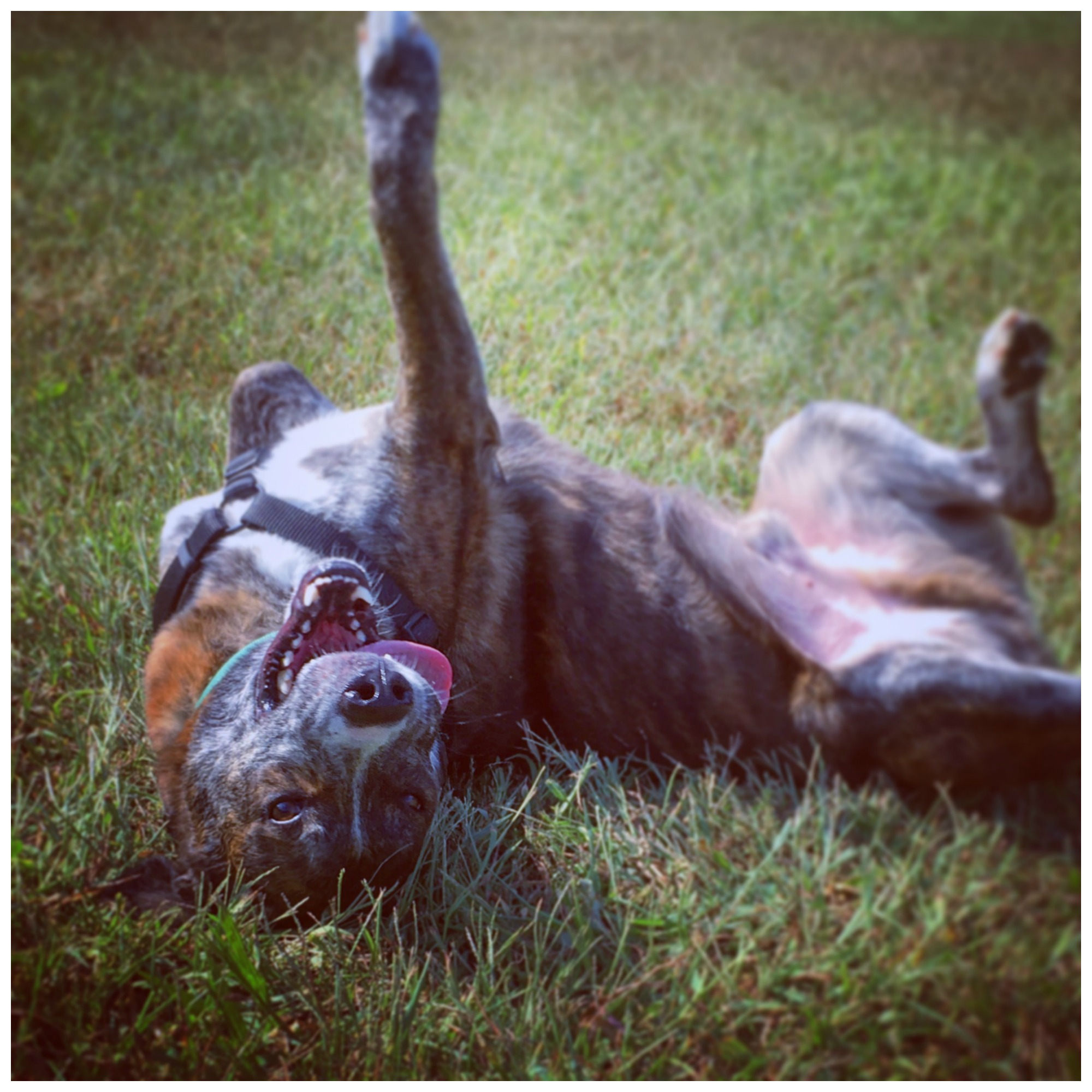 Beautiful Melo is eight years old, and was adopted from the same shelter as her brother when she was just eight weeks old. She came from a litter of eight puppies, and they all looked different. She’s a Labrador / Pit Bull mix who thinks she’s a human! She can be a bit of a diva, and wants nothing more than to curl up in her human’s lap and get her ears scratched. She still has puppy dog eyes that work wonders when she’s begging. 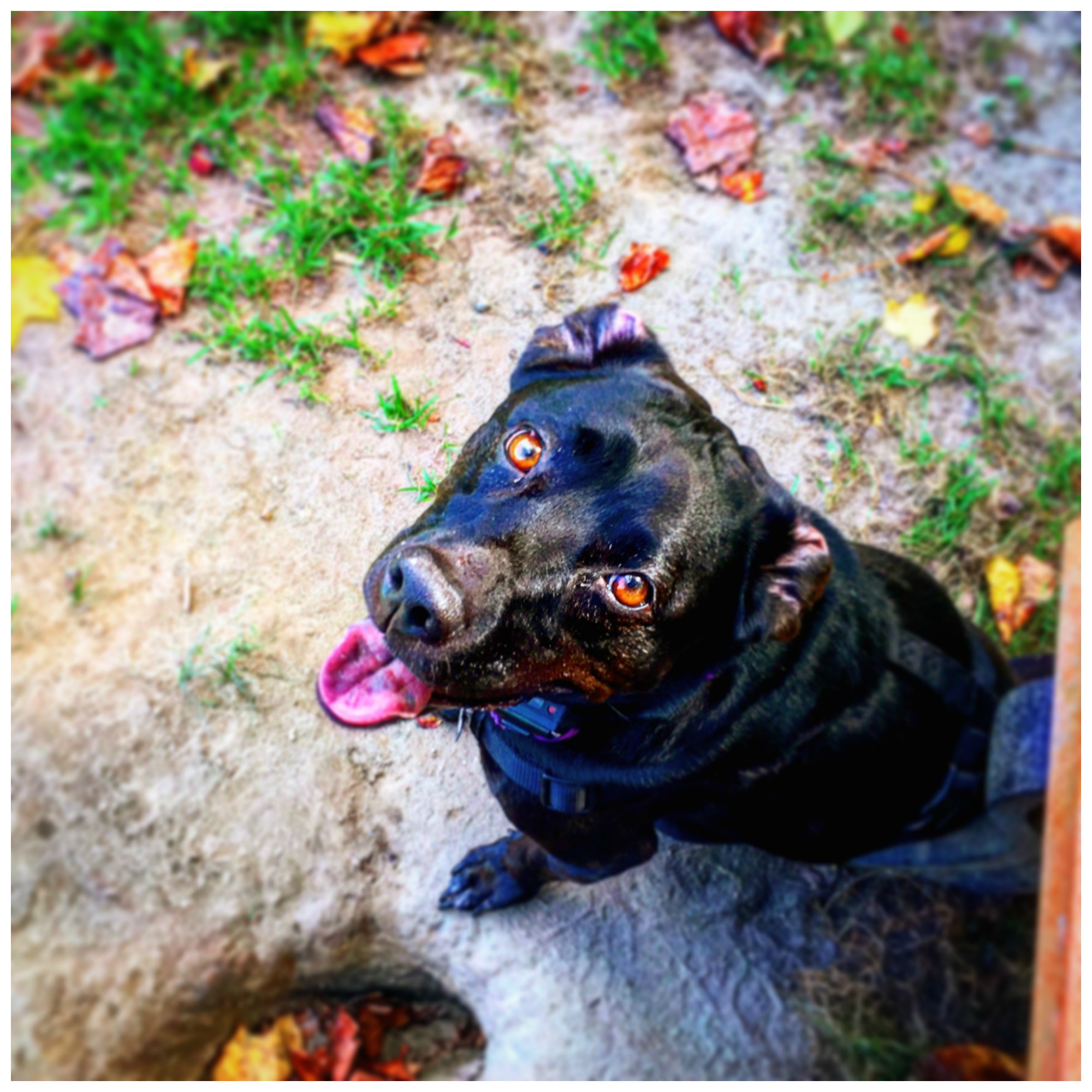 When they’ve eaten their fill but still want more…

The force is strong with #cosmo #jedidog

#Melo #Cosmo after a 2 hr hike off leash in the woods!