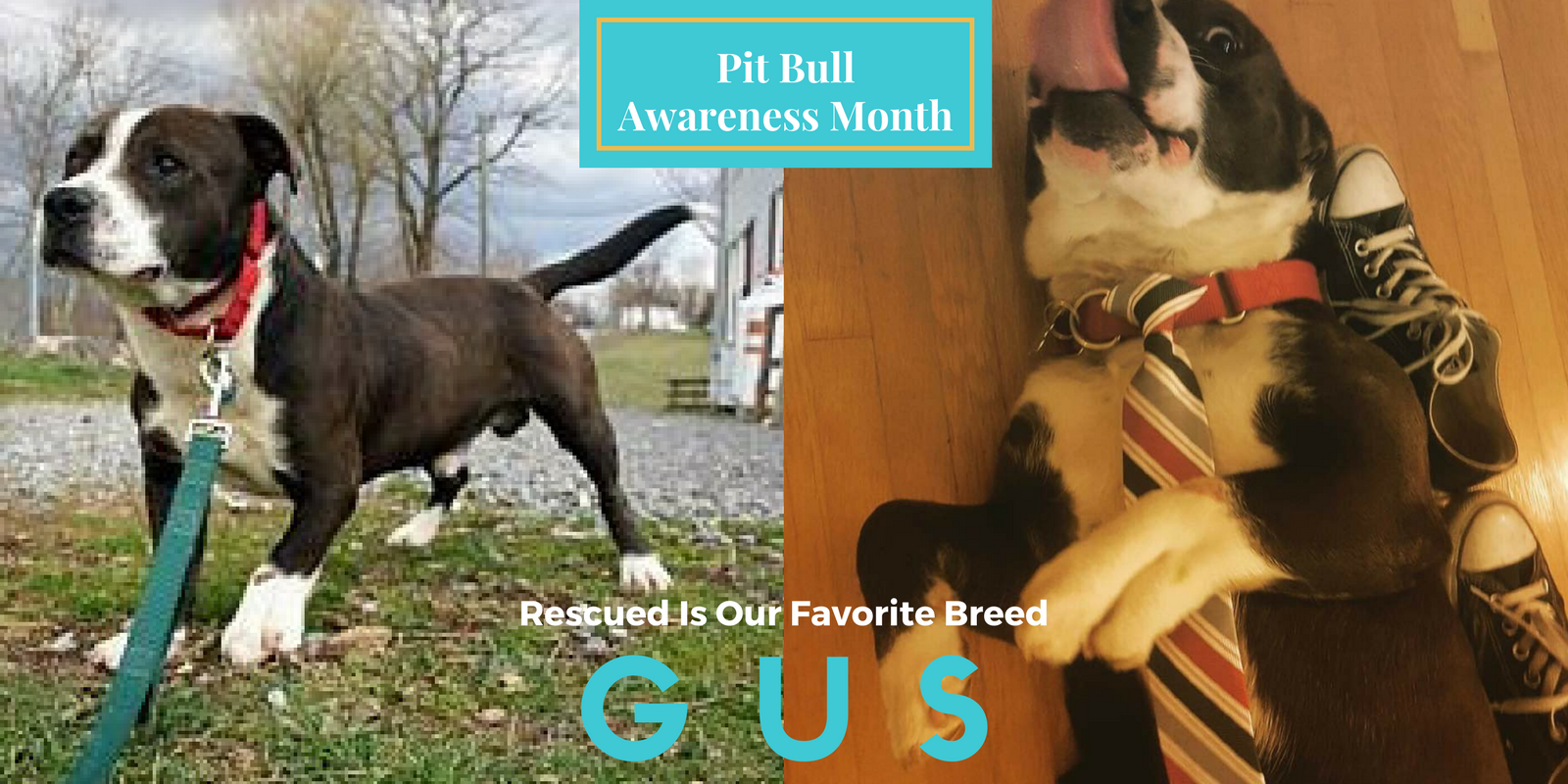 We adopted Gus in April of 2017 from the Summers County Humane Society in West Virginia. He is a Pit Bull mix. This humane society does not have a shelter but relies on volunteers to foster the strays in their home. I noticed Gus on Petfinder and knew he was the dog for us. They had a video of him, which showed what an easy going and loving dog he was. I needed a dog that would easily adjust to our home that already had two female “diva” dogs, and three female cats, as well as my two kids. 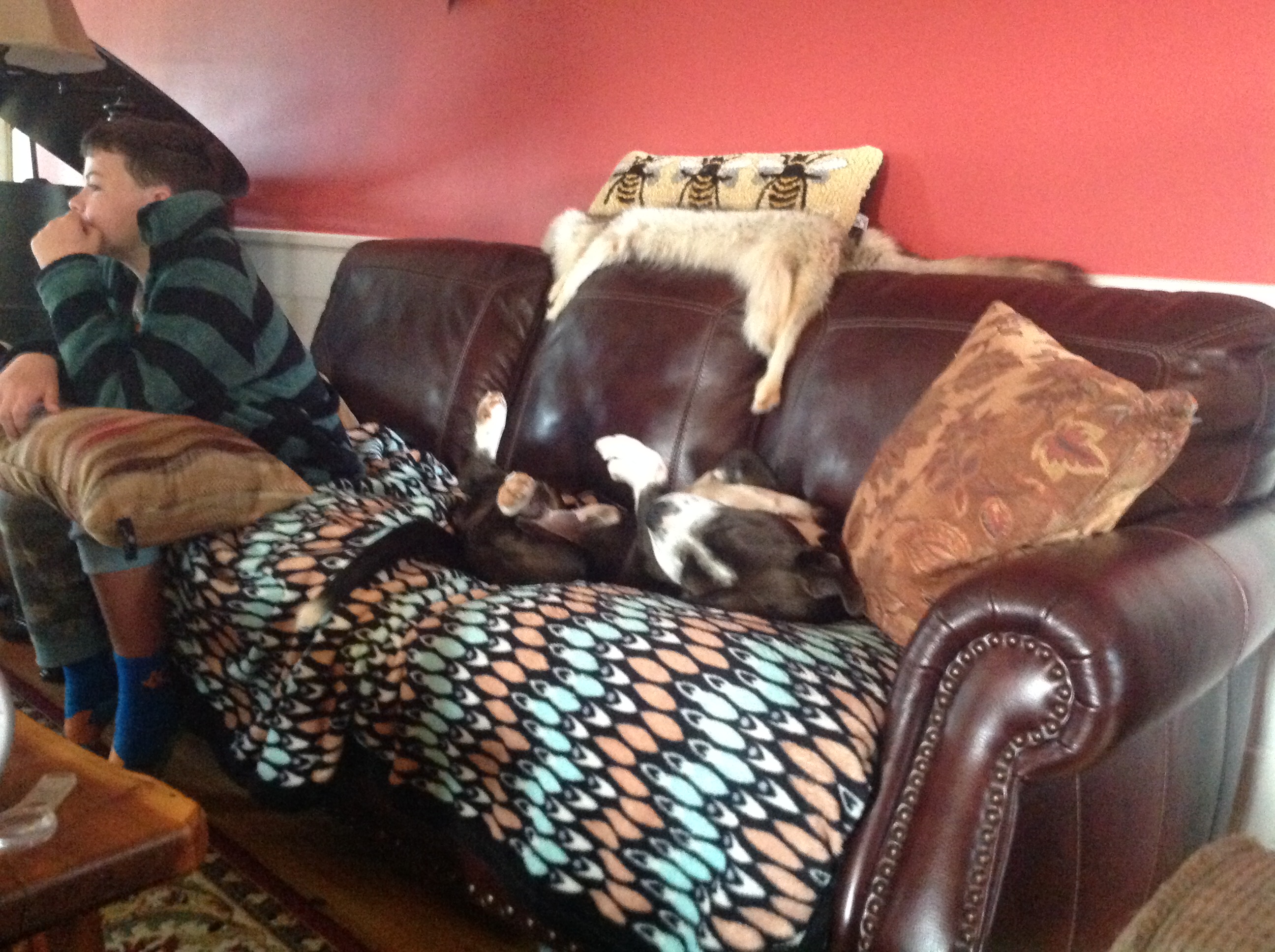 The Summers County Humane Society explained to me that Gus was a little different than other dogs. She told me that he was extremely short for a Pit Bull, which gave him an odd look. He also has a deformed front paw which caused him to limp. I told her that didn’t matter to us and that just made him more special. After we adopted Gus, we found out that his deformed paw was actually ectrodactyly (lobster claw syndrome) which is very uncommon in dogs. I am trying to find out as much about this condition as we can to make sure that Gus has what he needs to have an active life. 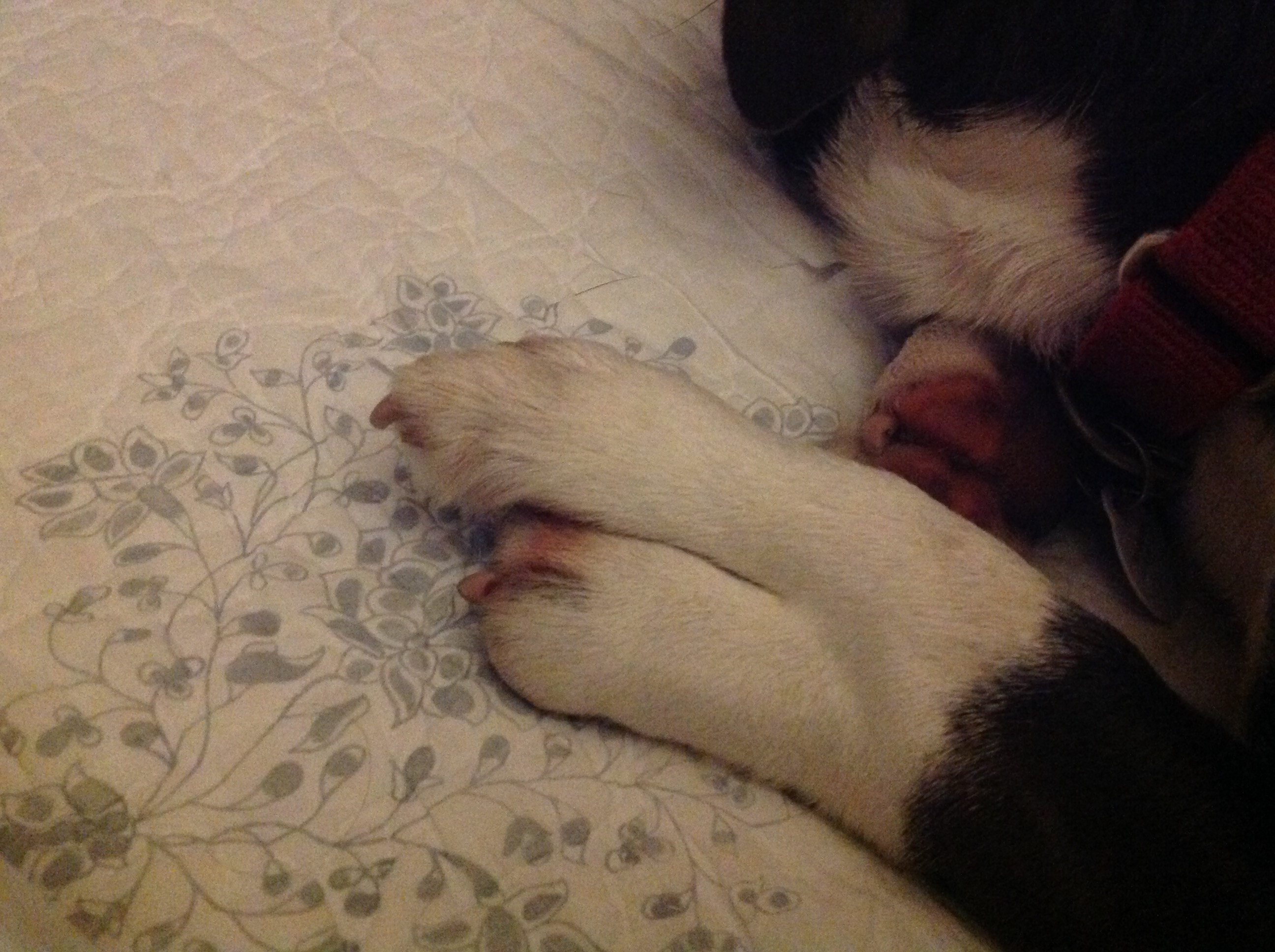 Gus is enjoying his life on our farm. He spends the day playing in the creek and pond with our Australian Cattle dog and the evening watching TV with us on the couch. He is the most easy going, loving dog! He gets along with cats, dogs and loves everyone he meets. Everyone says how lucky Gus was to get adopted but I think we are the lucky ones to have Gus. The shelters here in West Virginia are full of Pit Bull type dogs. It is so sad to see so many of these dogs in the shelters. They are a very loving dog and enjoy being with people. I wish more people would give this breed a chance. This is our first time with a Pit Bull mix and I have to say that Gus is one of the best dogs we have ever had.