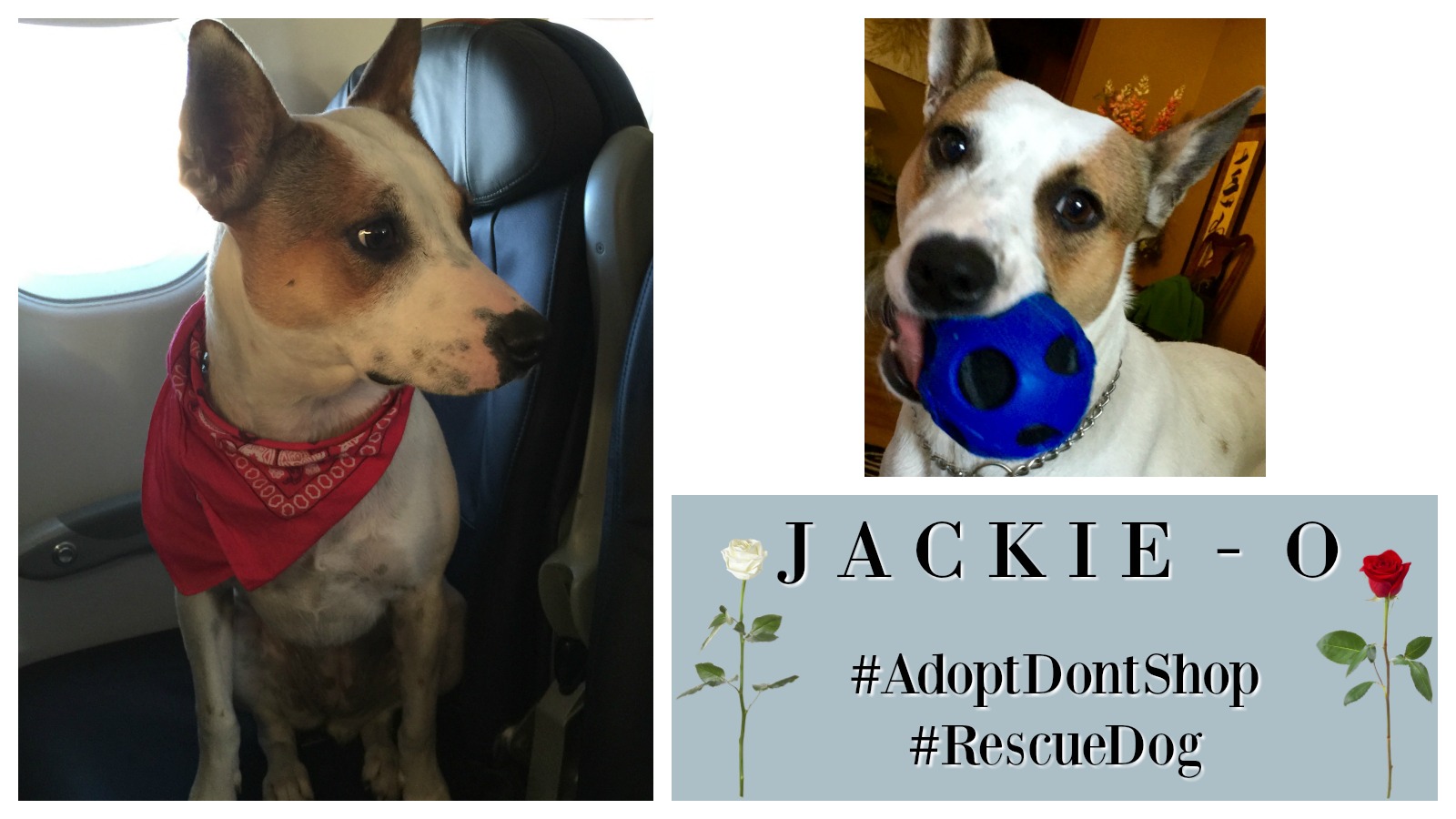 Jackie-O was dropped off at the pound when she was only four months old. When she was rescued by the Central Oklahoma Humane Society, Sue, the CEO, called Leo to tell him she thought she found his girl, and Sue was right! The first time Leo looked into Jackie-O’s eyes, he knew she was perfect!

Leo and Jackie-O had a couple of challenges in the beginning:  She chewed on his favorite glass frames, furniture, and boots…among other things!  Jackie-O is also very protective of Leo, and has been known to nip a little if any one she doesn’t know gets too close to him. 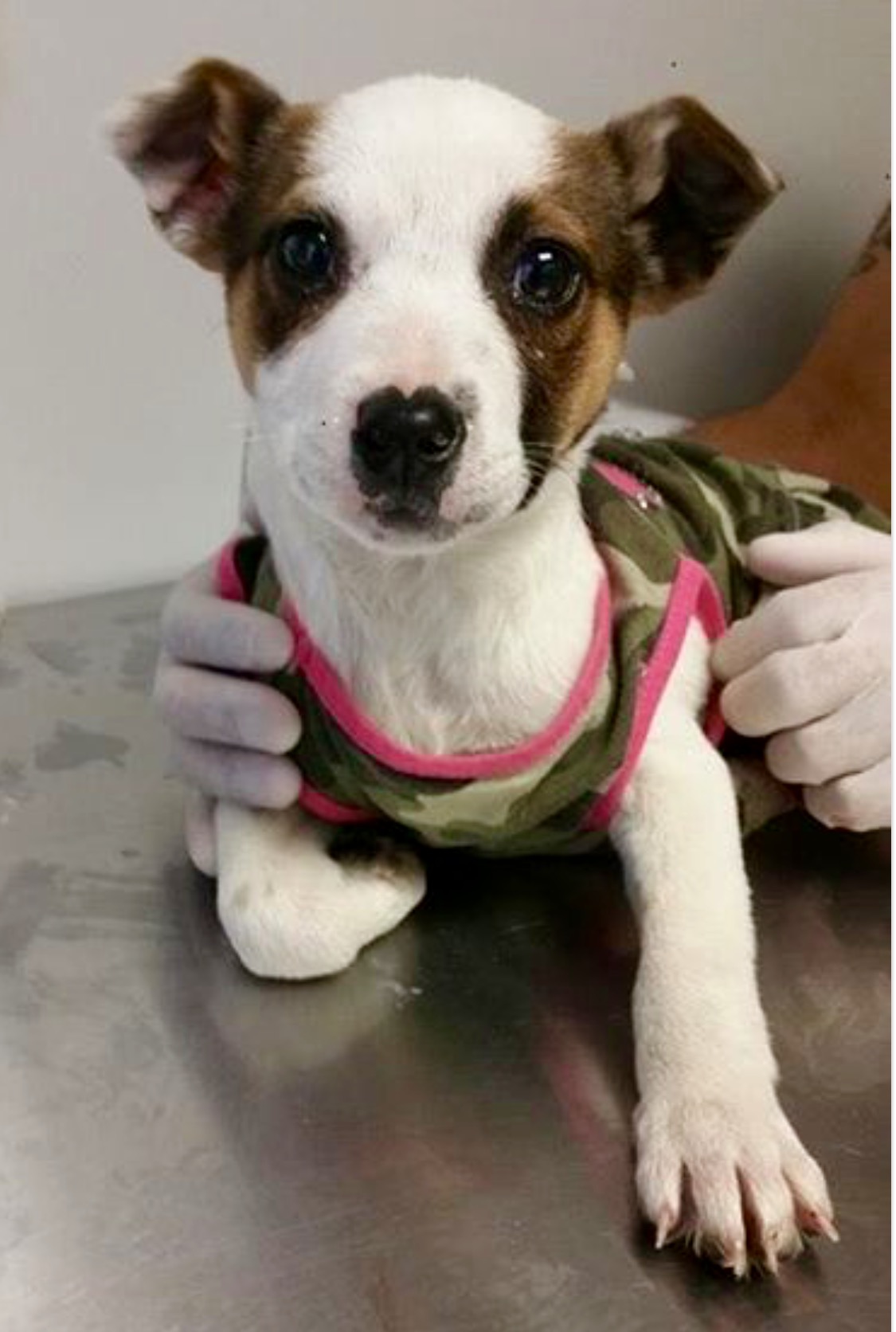 Jackie-O is the perfect companion and she flies all over the country with her dad. She loves going to Camp Bow Wow, and is quite the celebrity there!  Jackie-O also loves relaxing and chewing on naturally shed elk anters while at the Ritz Carlton in Dallas!  Her other past times include chasing squirrels and barking at the TV.

Jackie-O became Leo’s fur-baby at a very difficult time in his life and since then, she has become a tremendous source of joy. Leo had no idea that he was capable of loving a dog as much as he loves his Jackie-O! 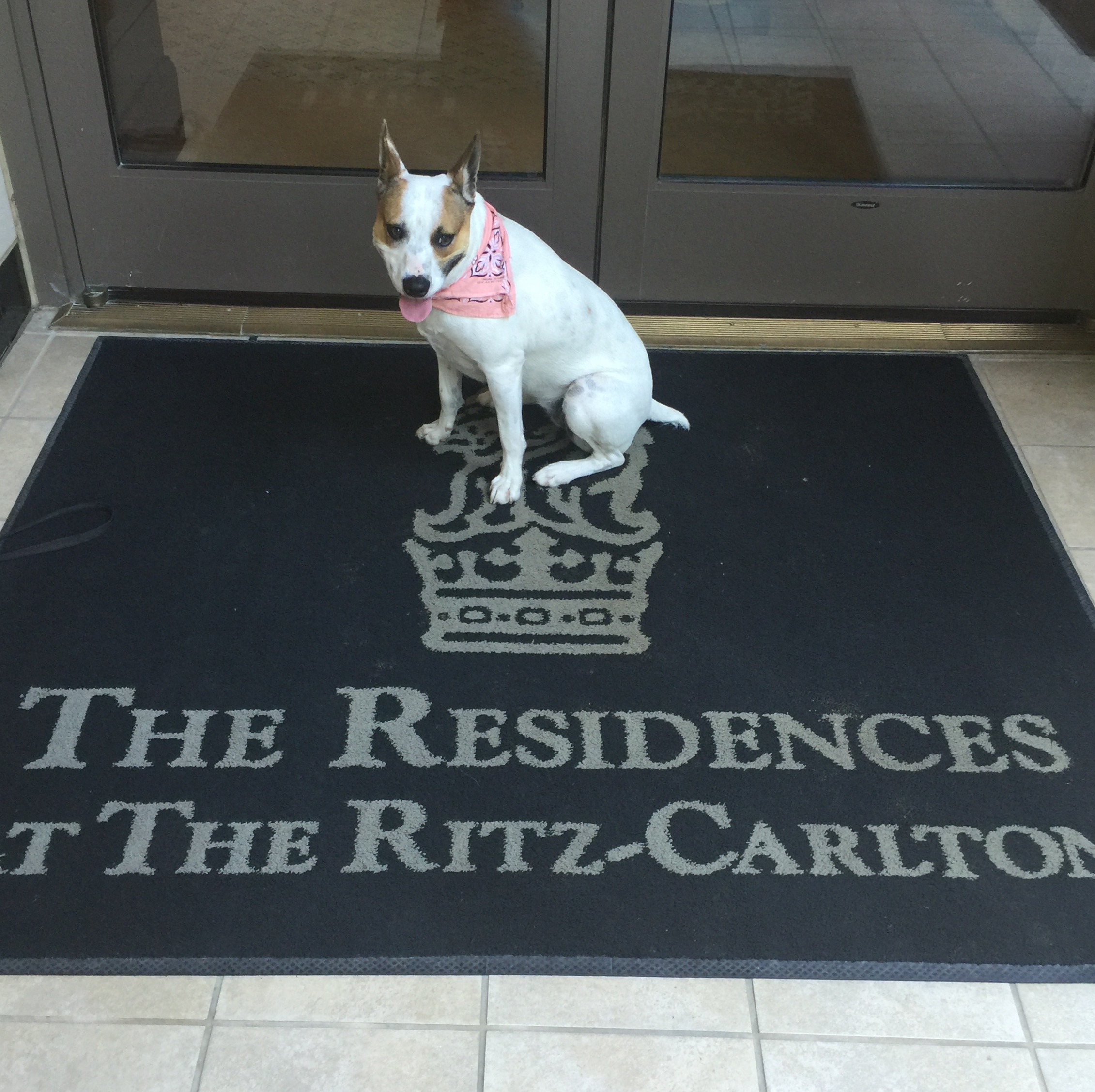 Leo saved Jackie-O…but he really believes that Jackie-O saved him!

I ????❤️???? #miamibeach #SouthBeach it is a beautiful day! #dog JRT #dogsofinstagram #jackrussell

I’m with my dad @leokingston from Dallas to #MiamiBeach. I’m cold and dad cover me with a blanket. Thank you #AmericaAirlines for a great flight. #dog #dogsofinstagram

Up up the way we go! #deltaairlines #gogo #dog #dogsofinstagram #leokingston

I ❤️ #MiamiBeach! I’m checking to see if any of my buddies are on the beach. #dogs #pups #puppies #MiamiBeach #SouthBeach #dogsofinstagram #JRT #JackRussell

Hello Instagram! My name is Jackie-O and I’m so excited to share my adventures with you! #dogsofinstagram #jackrussell #jackrussellmix #jackieo