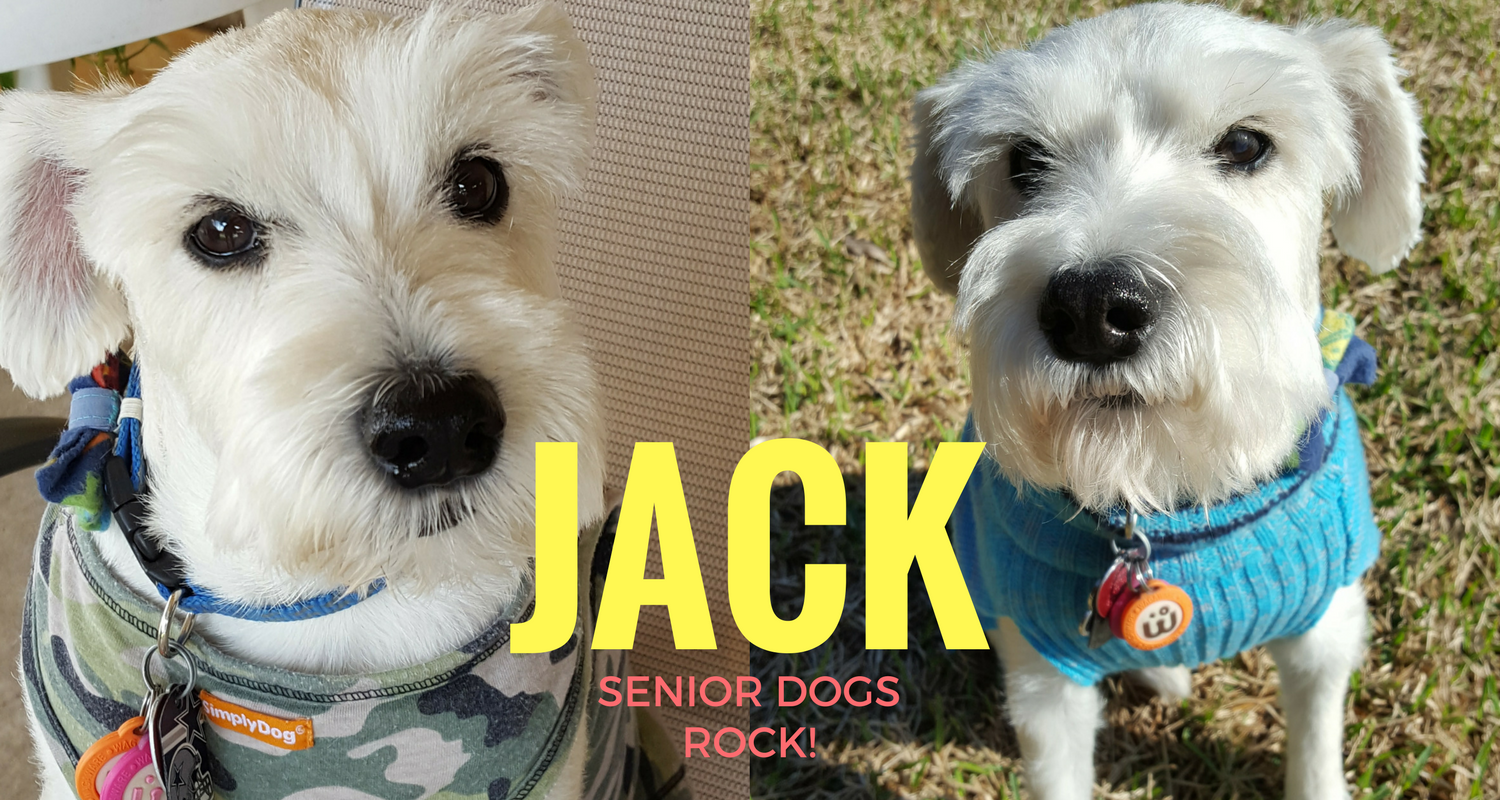 Priscilla’s brother and his family wanted to adopt a rescue pup. Sadly, the first pup they adopted from the SPCA was sick, and ended up passing away. The SPCA let them pick another pup and they picked ‘Jack’. 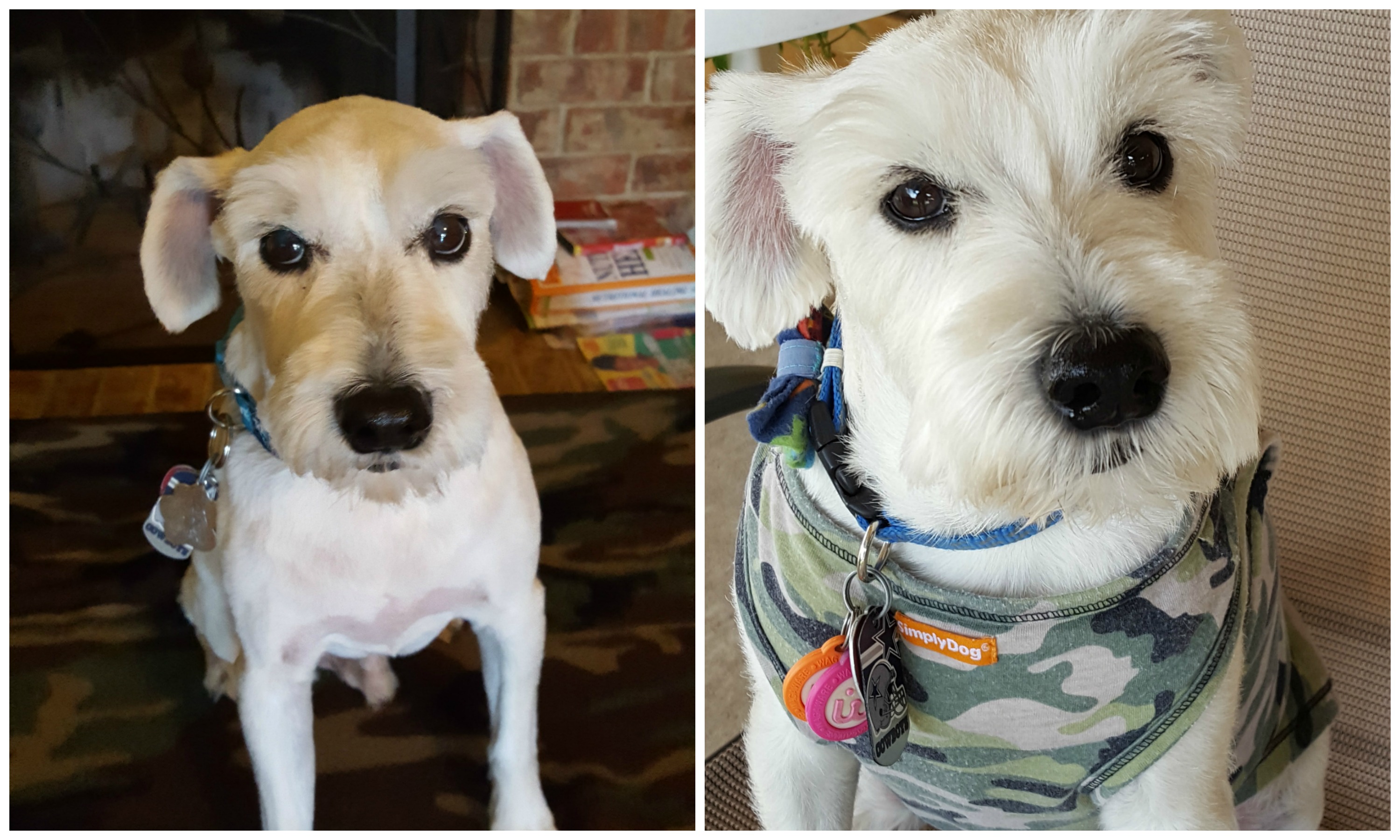 Jack was rescued from a puppy mill, and was just a year and a half old when he was adopted. Three and a half years ago, Priscilla’s sister-in-law asked her if she wanted to adopt him..and she couldn’t say yes fast enough! Jack had finally found his forever home. 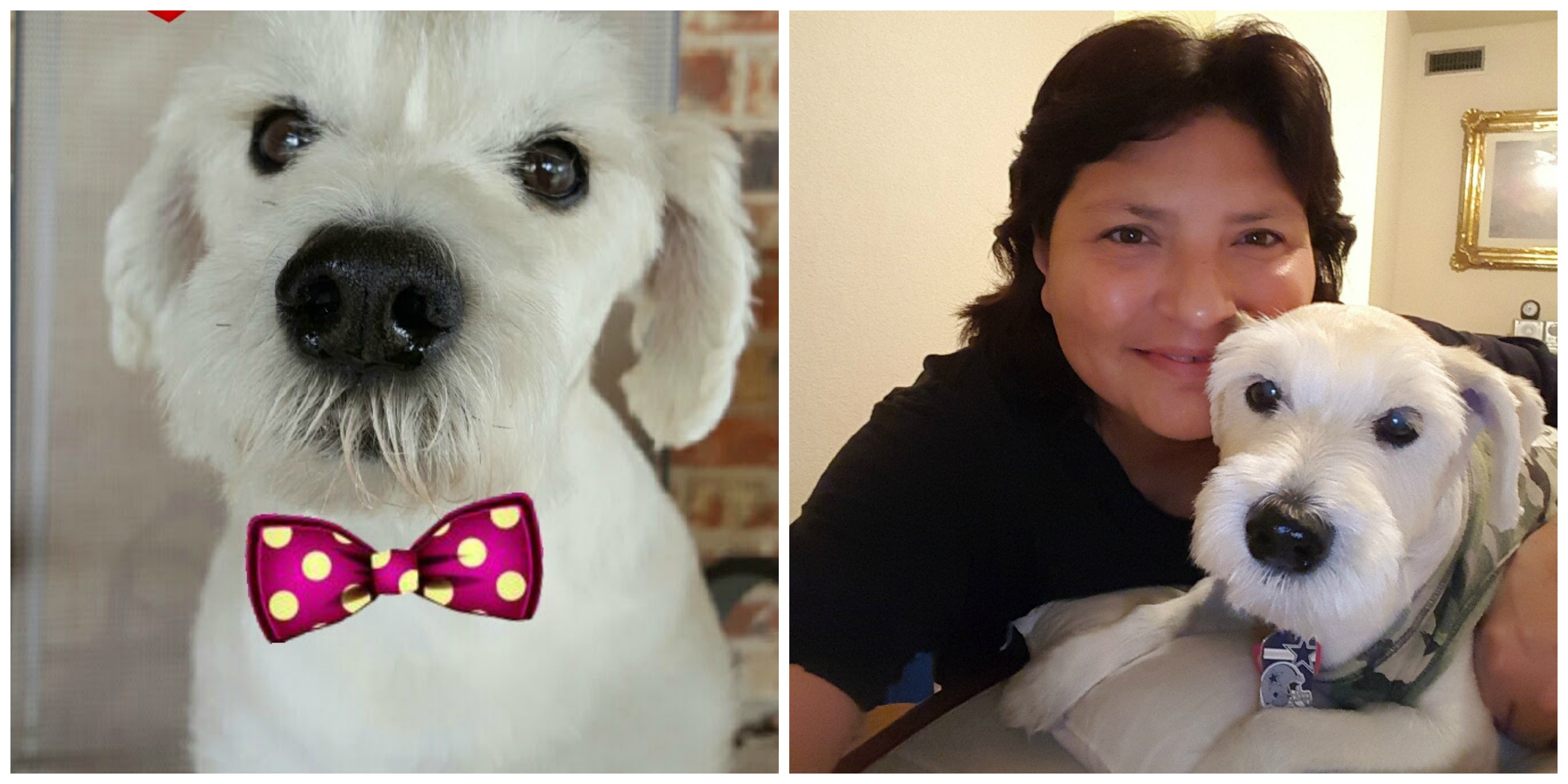 Jack has been through a lot but he’s such a good and happy pup!! He is Priscilla’s shadow and she wouldn’t have it any other way!! He’s thirteen years old and it hasn’t always been easy for him. Thankfully, for the last three and a half years, Jack’s life has been full of love and he is being treated like the king he is! 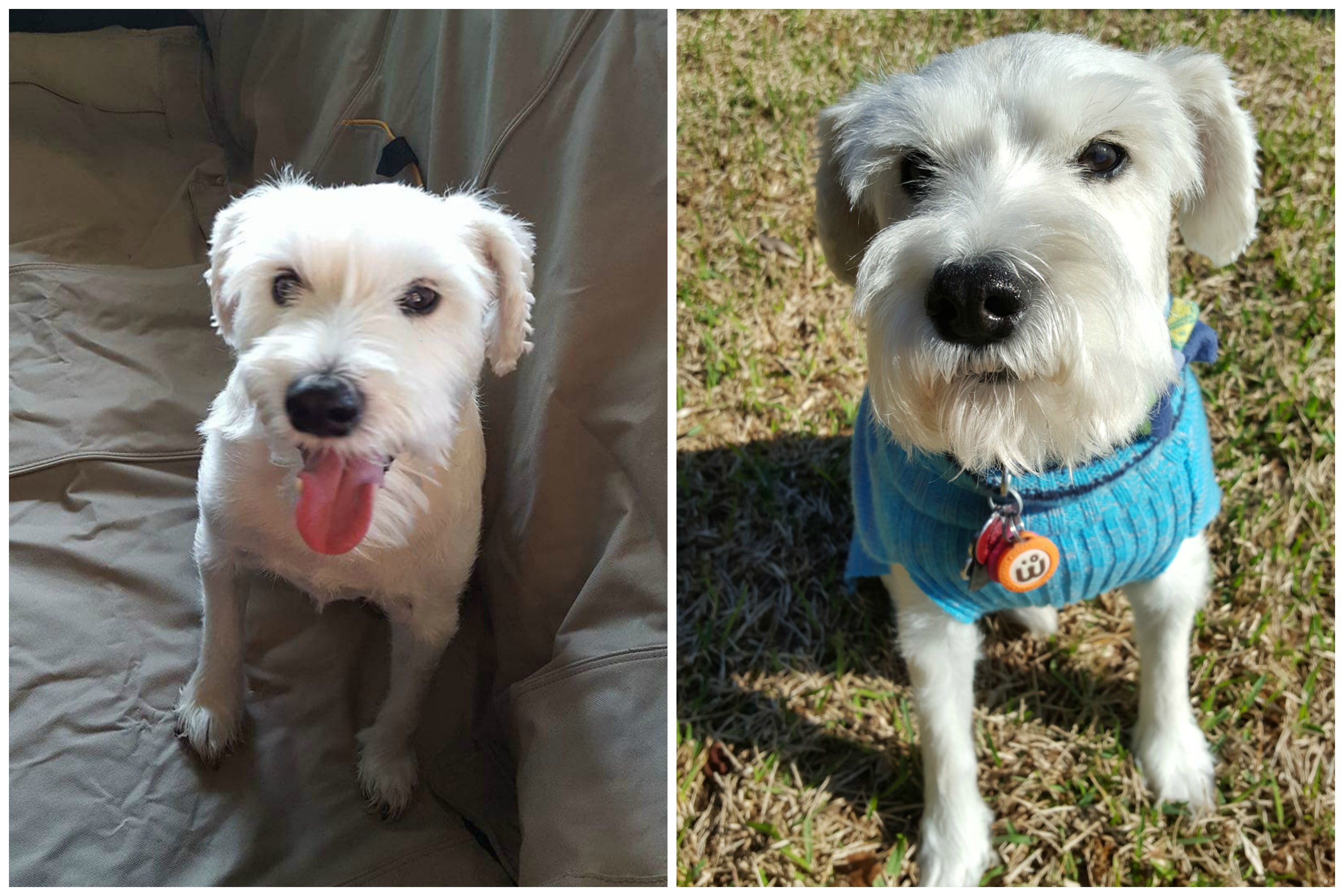 Priscilla loves him with all of her heart and soul. He’s been a blessing to have in her life.