We received this heartwarming story from Derek Brooks about his dog, Henry. Henry crossed the Rainbow Bridge in July 2017.

Derek wrote: I put my name on a rescue site for English Springer Spaniels. After roughly a year I received a phone call asking me if I still wanted a dog. 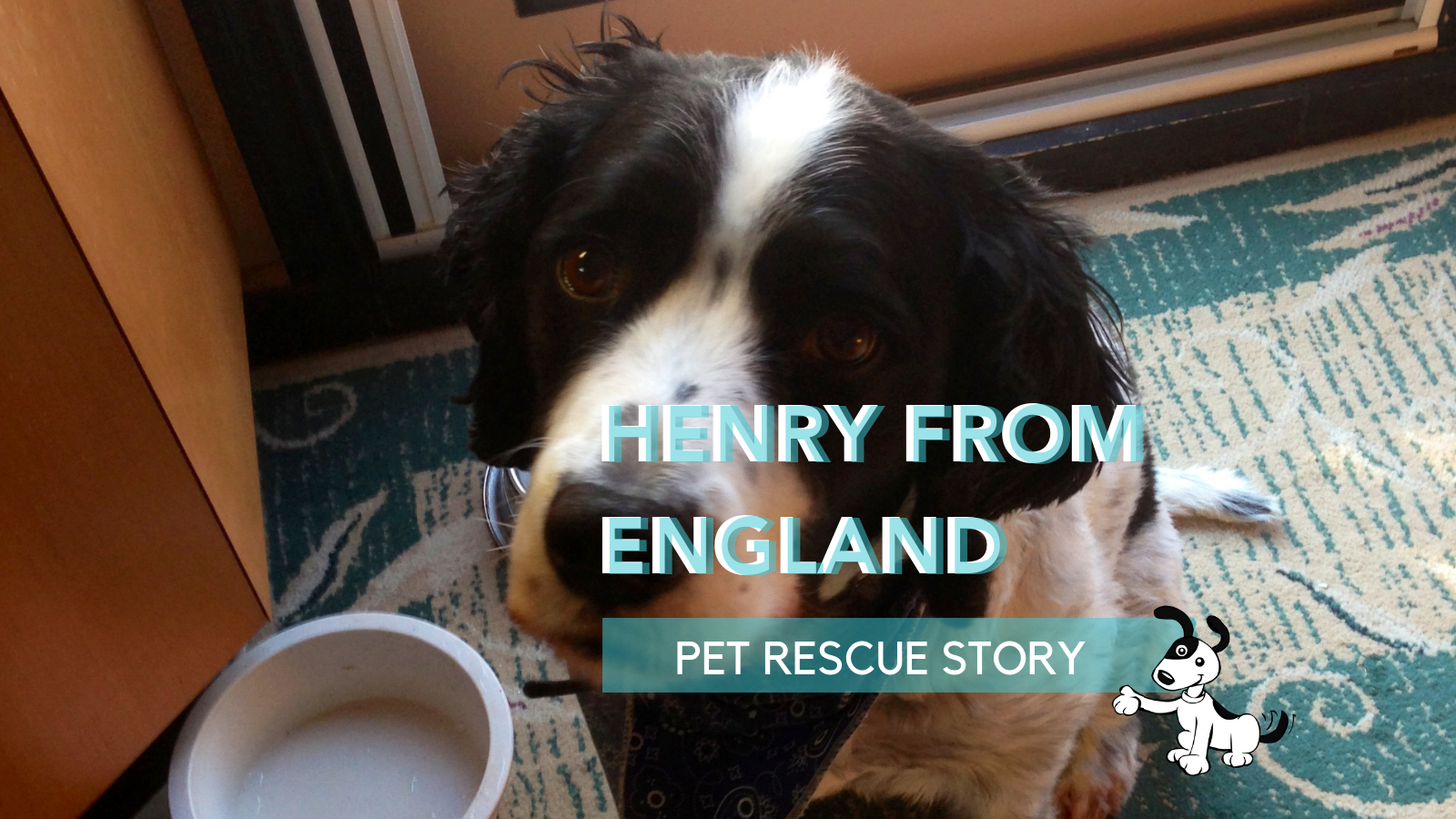 A woman had come over from England and brought her dog, Henry, with her. She could not find employment in the United States and had to return home to England because she was unable to pay the cost of quarantine. She was forced to leave Henry behind and we got to adopt him.